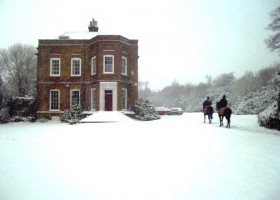 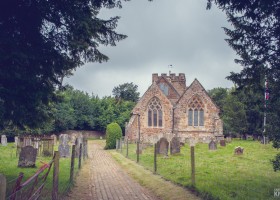 Situated in the heart of East Sussex with breath taking views from the South Downs to the sea, Brightling Park sits in 600 acres of exquisite English countryside amidst pastures, woodland, lakes and streams. It is home to a successful racing yard, sheep farm, pheasant shoot and has a selection of charming holiday cottages for hire throughout the year. It is also available as a venue for weddings, festivals, film shoots and much more.

The estate came to the Fuller family in 1697; in 1703 Brightling Park was given to John Fuller who set about building the house as it stands today. The estate then passed to his brother, James Fuller, who briefly renamed The Park to “Rose Hill” after his wife.

The most famous Fuller was Mad Jack who built many of the features for which Brightling is famous today including The Temple, The Sugar Loaf and The Tower. Jack had many influential friends including JMW Turner, the architect Sir Robert Smirke and painter Henry Singleton. There are three Turners of Brightling and its surrounding landscape in private collections today. Fuller died in 1834 aged 77 and is buried in the church yard in a pyramid of his own design, sitting at a table with a glass of port in hand.

The estate passed to Mad Jack’s nephew Augustus Elliott , who sold it to Percy Tew in 1879 who was in turn succeeded by his son Thomas. When Thomas died in World War Two, his wife Rosemary inherited the Park and then married Michael Grissell. Since then the Park has been in the legacy of the Grissell family.